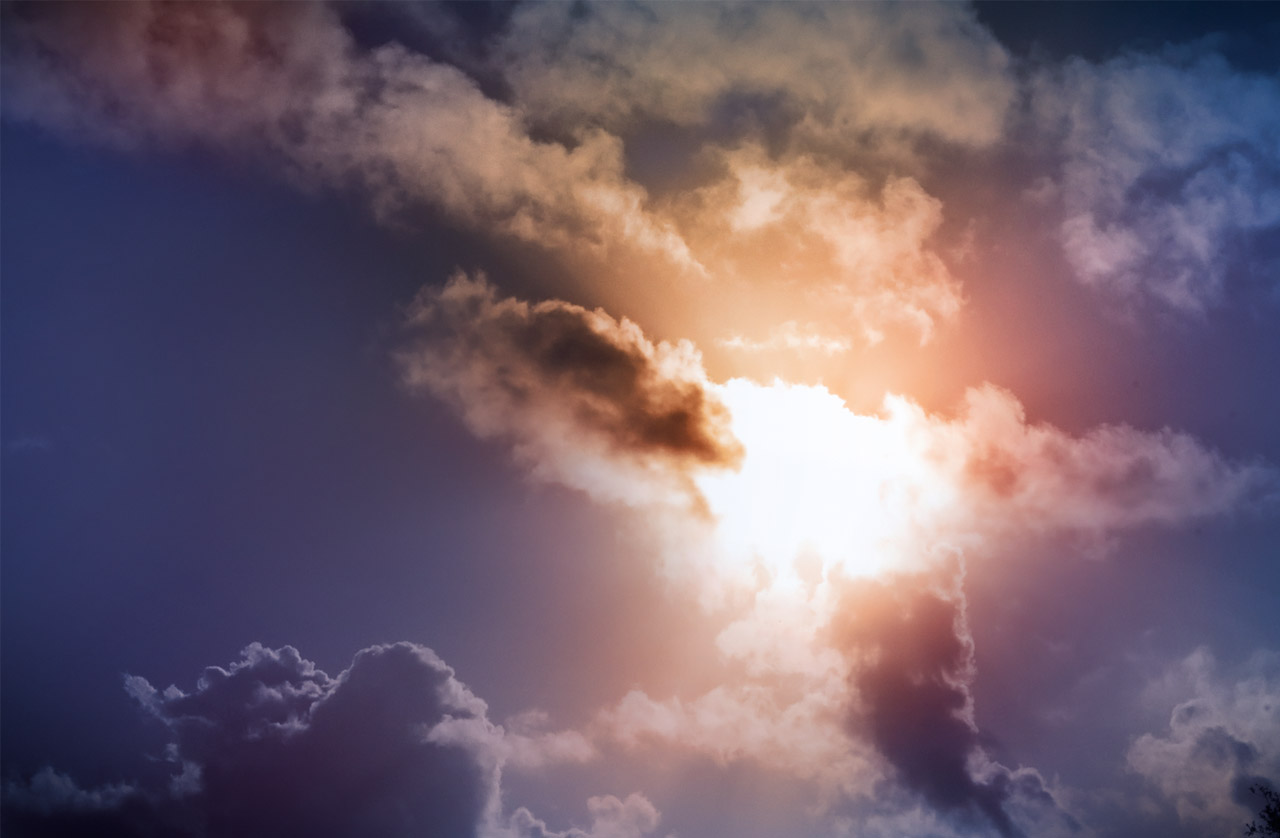 The number of adults in the United States who meditate on a regular basis has doubled in the past ten years, and is estimated to total 10 million.

Thousands of studies have been published that look at meditation.  Of these, about 500 have been clinical trials testing meditation for various ailments, but only about 40 trials have been long-term studies. Based on these studies, there is growing evidence that meditation, used as a mind-body medicine, is effective alone and as a complement to allopathic medicine in relieving stress, pain, and other physical and mental conditions.

In a study published in the American Heart Association journal Circulation: Cardiovascular Quality and Outcomes, African-Americans with heart disease who practiced Transcendental Meditation regularly were 48% less likely to have a heart attack or stroke, or to die, than those who attended a health-education class. Among the meditation group, there were 20 such occurrences, compared with 32 in the control group. The study, which ran for more than five years, involved about 200 people. It is a good idea to meditate with the purpose of maintaining cardiovascular and nervous system health.

Recent research found that meditation can result in molecular changes affecting the length of telomeres, a protective covering at the end of chromosomes that gets shorter as people age. The study involved 40 family caregivers of dementia patients. Half of the participants meditated briefly on a daily basis and the other half listened to relaxing music for 12 minutes a day. The eight-week study found that people who meditated showed a 43% improvement in telomerase activity, an enzyme that regulates telomere length, compared with a 3.7% gain in the group listening to music. The participants meditating also showed improved mental and cognitive functioning and lower levels of depression compared with the control group. The pilot study was published in the International Journal of Geriatric Psychiatry.

It has been successfully taught to prison inmates, for example in India and New York State, to quell violent behavior and promote peaceful states of mind.

Meditation rooms can even be found in airports.

Meditation increases grey matter in the brain. A 2005 study on American men and women who meditated a mere 40 minutes a day showed that they had thicker cortical walls than non-meditators. What this meant is that their brains were aging at a slower rate. Cortical thickness is also associated with decision making, attention and memory.

A study conducted by Wake Forest Baptist University found that meditation could reduce pain intensity by 40 percent and pain unpleasantness by 57 percent. Morphine and other pain-relieving drugs typically show a pain reduction of 25 percent.

Hospice patients and their families are offered meditation training. The hospice staff teach secular meditation. It is non-religious.

We recommend five minutes, twice a day, and then gradually increase. It’s basically the same way we prescribe medicine. We do not start on a high dose right away.  We recommend that patients eventually work up to about 20 minutes of meditating, twice a day.

Providing physical, emotional, social and spiritual support to terminally ill patients, their families, and loved ones. Striving to enable patients and families to live with dignity and comfort as they cope with end-of-life issues.